What is Working Memory?

Most people think of memory in terms of short-term and long-term memory. So what’s so different about working memory?

In a nutshell, working memory involves our ability to hold information in our mind for short periods (that’s the memory part) in order to do something with it (that’s the working part).

Working memory difficulties often coexist with other issues, such as dyslexia, dyspraxia and AD/HD but they can also be a stand-alone problem.

Working memory problems are one of the most common learning issues that we come across in our work. It is a significant factor in why a child may not be reaching their learning potential. 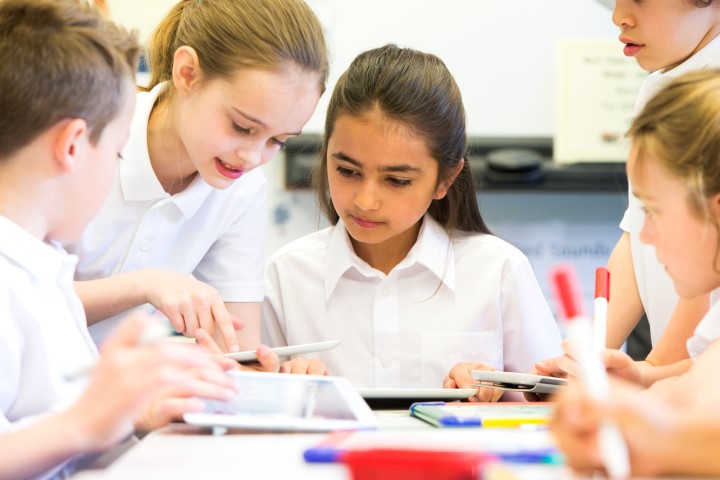 What Might I Notice if my Child Has a Working Memory Problem?

As a general rule, the capacity of our working memory increases with age over childhood, so have a think about the kinds of tasks you are asking of your child and whether these are age-appropriate. For example, you wouldn’t ask a three year-old to remember a long list of tasks they need to do to get ready in the morning but it might be reasonable to ask a nine year-old to remember to do the same list of tasks.

Teachers often describe children with Working Memory problems as having poor listening skills, seeming “lost”, or having attentional issues. They are rarely identified as having memory problems, although they may also have difficulty consolidating learning into their long-term memory if they can’t first use their working memory to practice the skills they are taught.

Things you might notice in children who have limitations to their Working Memory:

Difficulty getting started on tasks in the classroom. This is often because the child’s working memory has been overloaded with all the instructions they have just received. Even if the task itself involves only one or two steps, the child may have also heard a myriad of other information, such as which book to use, how long they have to work on the task, what kinds of pens/pencils to use and how to start things off. It is great if children can learn to ask questions when they are unsure of what to do but, in many cases, they end up guessing or watching what their classmates are doing in order to find out.

Slow to copy things down from the board. This is because the child may find it hard to remember more than one or two words at a time so they frequently need to check and recheck the original sentence. A slower speed of copying words is exacerbated in younger children because they will also have to remember the spelling of individual words and may only be able to write a few letters at a time before checking the board again.

Answering questions in class. These children are often reserved when answering questions or participating in class. They may have forgotten part or all of the question, be unsure whether some of the information they are volunteering has already been discussed or have forgotten parts of the topic that everyone is discussing (such as vital parts of a book that has just been read out loud to the class).

Trouble following through on instructions, especially when more than one instruction is being given at a time. This relates to activities at home and at school, such as packing up and then sitting quietly on the carpet, or brushing your teeth and then choosing a story to read before bedtime.

Older children and adolescents may struggle to take notes in class because, again, they can only remember a short amount of information in the time it takes to write it down. Unfortunately, this often means that they are missing out on new information that is coming in because they are still trying to remember the important thing that was mentioned two minutes ago.

Taking longer to write original pieces. It is often necessary for those with a poor working memory to go back and re-read over what they have written because they can tend to lose track of their train of thought in the middle of a sentence. Failure to go back and refocus what they were trying to say can mean they tend to create incomplete sentences or run-on sentences that are not well-written. This is obviously a big factor when it comes to speed and coherency of writing in the later years of secondary school.

Unfortunately, all of the difficulties above can mean that a student falls behind across many different areas of the curriculum. They may suffer from self-esteem issues when they compare themselves to other students and wonder why they’re not sure what they should be doing in the classroom or take a long time to get things done.

Over time, students may become less likely to ask questions because they may be concerned about being labelled “lazy” or being told that they weren’t listening.

Studies show that most children with limitations to the capacity of their working memory don’t catch up to their peers over time.

How can the Speech and Language Therapists, at Articulate, help my child?

We’re on Your Team. We provide an incredible amount of off-site support for parents, we are never more than a text message away from providing help.